Mycotoxin surveillance in Ecuador and Qatar 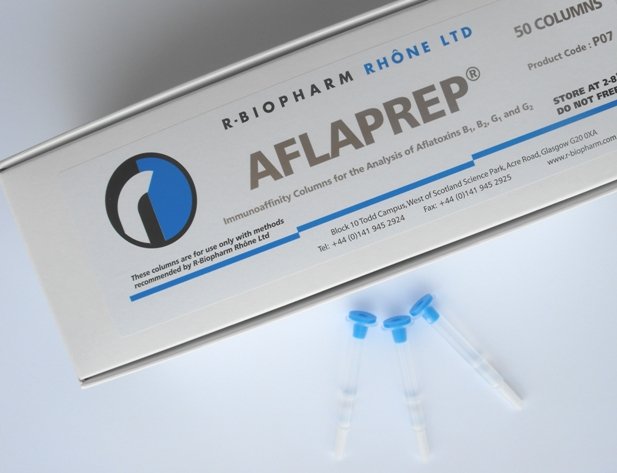 A steady stream of publications continues to confirm the widespread occurrence of mycotoxins and builds on existing knowledge. Oritz et al., (December 2013) in Food Additives & Contaminants have reported the co-occurrence of mycotoxins in rice, oat flakes and wheat noodles which are stable foods in Ecuador. Using the R-Biopharm OHCRAPREP® immunoaffinity columns, ochratoxin A was found at levels as high as 93 ng/g in wheat noodles and 161 ng/g in oat flakes.

Hammami et al. (2014) in Food Control have analysed spice samples from a local market in Dohar both for the presence of fungi and for aflatoxins. Using R-Biopharm AFPAPREP® immunoaffinity columns they found levels of 18.5 ng/g aflatoxin B1 in Tandoori masala, 69 ng/g in chilli pepper whilst only 1.8 ng/g aflatoxin B1 in black pepper this sample contained 70.3 ng/g of aflatoxin G2.