Heavy precipitation during the flowering season favored the growth of mold in many regions this year, leading to mycotoxin contamination in the harvest – often even with several types of mycotoxins at the same time.

Mycotoxins produced by molds are a major problem for global agriculture, with contaminations regularly causing crop losses. Cereals are particularly vulnerable, however, mycotoxins are also often found in spices, nuts, dried fruits or coffee. There is a variety of different mycotoxins which may even occur simultaneously. For example, cereals may contain different types of trichothecenes (e.g. DON and T-2/HT-2 toxin), while aflatoxin is often found together with ochratoxin in spices.

Numerous mycotoxins are regulated by law, which means that the concentration in food and feed must not exceed a certain limit value. It is therefore necessary to test the products for all potentially present mycotoxins. In order to perform efficient multi-mycotoxin analyses, many companies use liquid chromatography with mass spectrometric detection (LC-MS/MS). This sensitive method is particularly suitable for high sample throughput. However, the drawback of this method is that the analysis result is strongly influenced by the matrix, leading to measurement uncertainty. When given appropriate tools, these so-called matrix effects can be reduced – even for multiple mycotoxins at the same time. In this video, Ronald Niemeijer explains how it’s done: https://www.youtube.com/watch?v=cIubnmIou6k

Immunoaffinity columns (IAC) are considered the method of choice for sample clean-up prior to LC-MS/MS. For the convenient analysis of multiple mycotoxins, multi-mycotoxin columns are available, requiring only a single extraction method for all analytes. The following columns are available:

There’s more! Download our free report to get in-depth information on the occurrence of mycotoxins in food and feed together with a summary of the current mycotoxin regulatory status in the EU and elsewhere. Everything you need to know about mycotoxins on more than 30 pages! 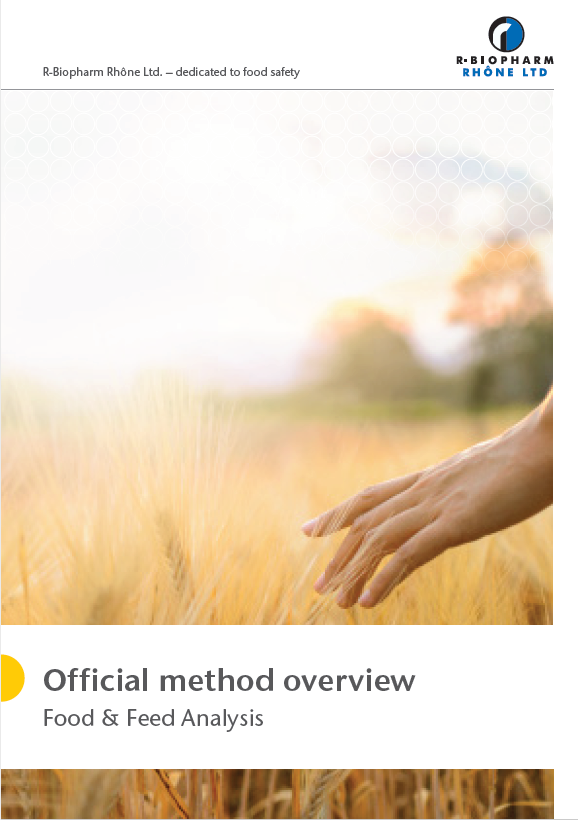 Please fill out this form to receive the report: